Anterior cruciate ligament (ACL) injuries are some of the most common lower-limb injuries among athletes, but unfortunately, these incidences are not always one-and-done. Recent studies reported that re-injury rates among young athletes range of 20%-40%, while division-one athletes who experience an ACL injury prior to their division-one career are 8-fold increased risk of injuring their knee or ACL than non-injured athletes.1-2 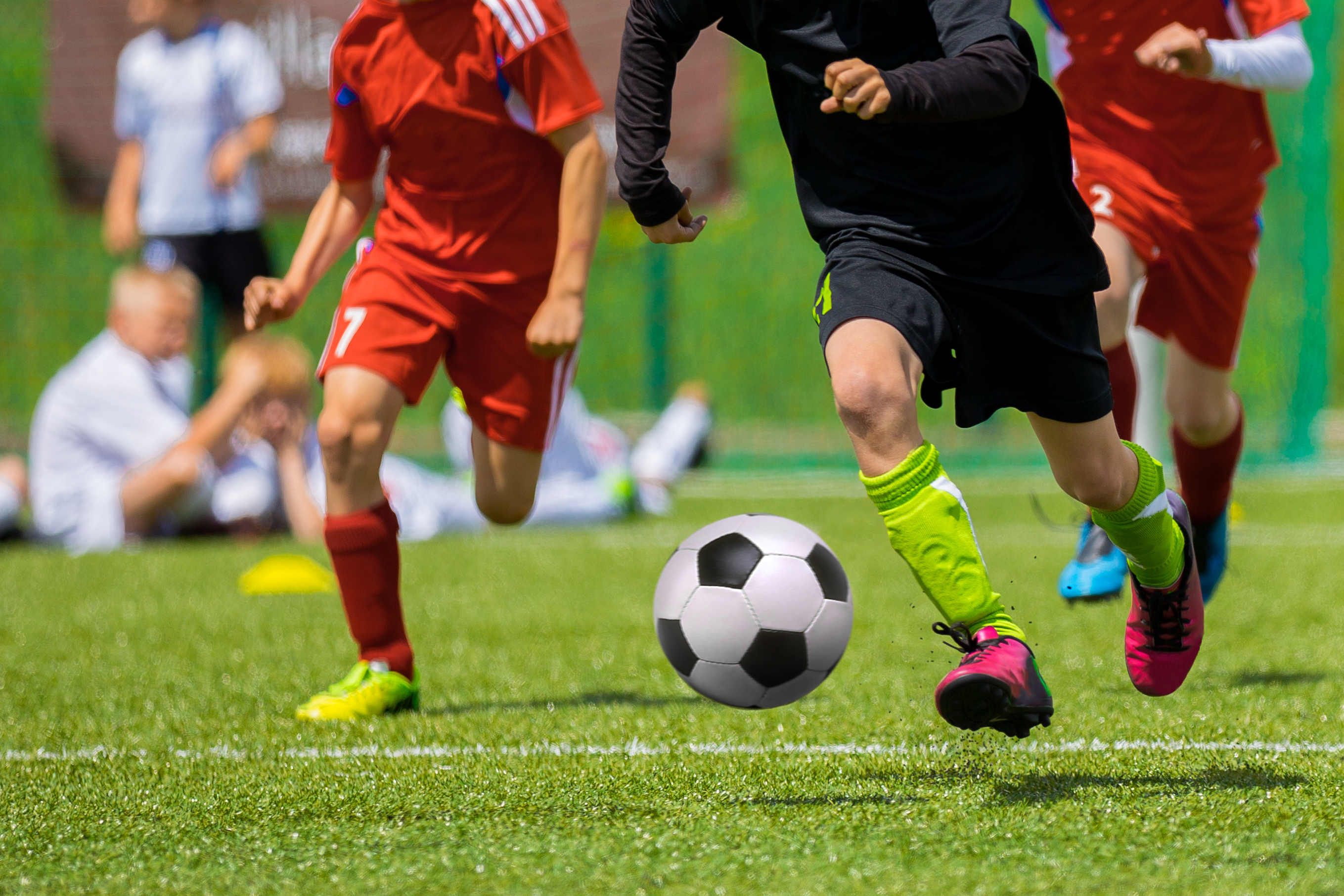 Allowing any injury time to heal before returning to activity is generally a good rule to follow, but it seems it may be even more so with ACL injuries. In 2016, a study assessed the relationship between knee re-injury after ACL reconstruction and return to level I sports (sports that involve jumping, pivoting and hard-cutting), timing of return to sport and knee function prior to return. Here’s what they found:3 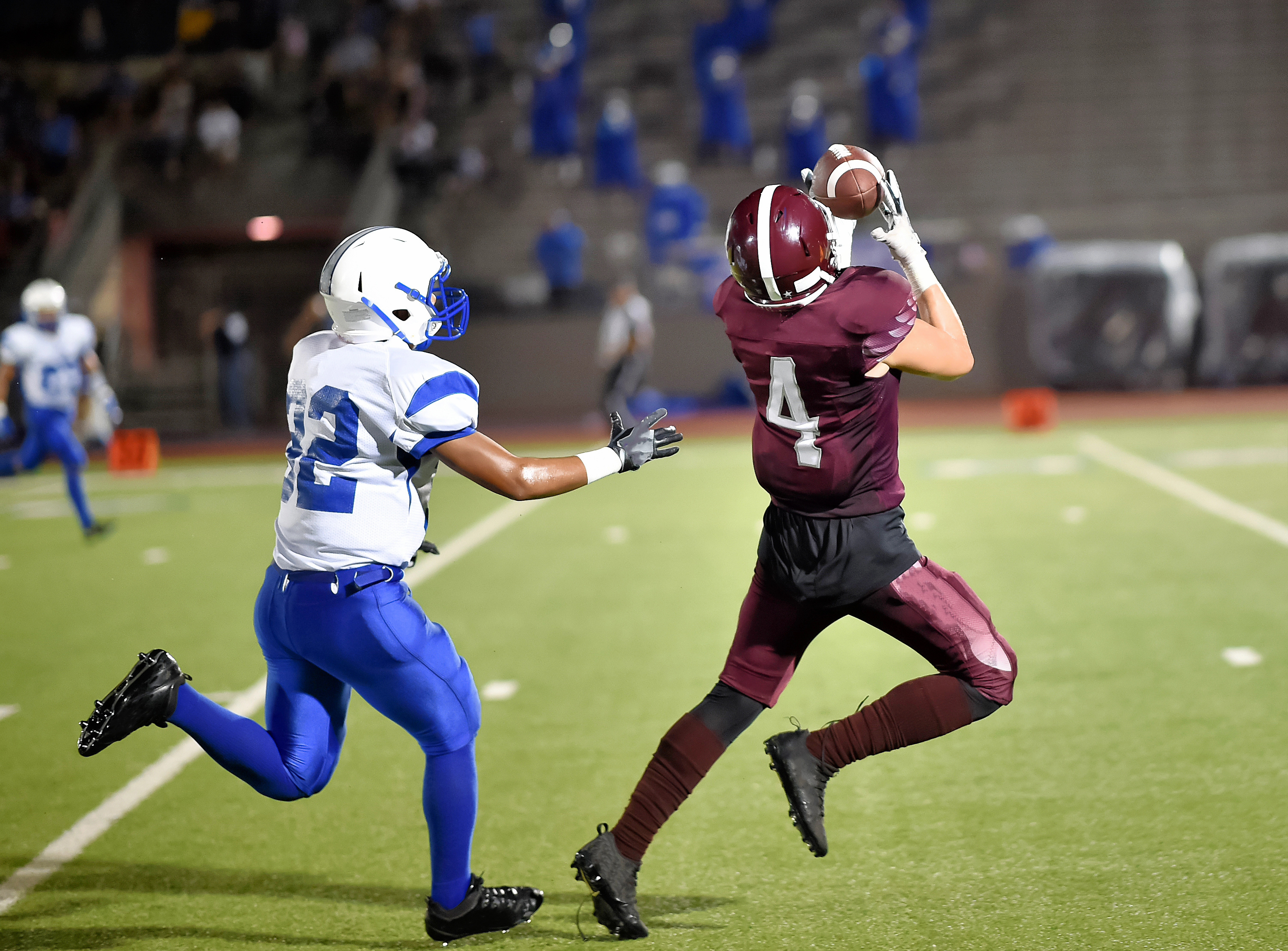 Mechanics and strength are arguably the most important factors in preventing ACL re-injury rates, as the majority of athletes who suffer an ACL injury have nobody to blame but their own musculoskeletal system and movement patterns. While contact ACL injuries do occur, 70% of ACL injuries occur in non-contact situations.4

In a recent literature review, researchers identified five important mechanics factors that should be assessed when evaluating an athlete for risk or for return to play:.5

Just about all major movements of the body rely on a relationship of alternating stable and mobile joints. Mobile joints have a wider range of motion and are able to produce a variety of desired movements, like the shoulders, thoracic spine, hips, wrists and ankles. Stable joints are meant to resist undesired movements, like the scapulothoracic region, lumbopelvic region, elbow and knee.

These alternating regions work in tandem when they are functioning normally. However, if one of the body’s joints is compromised, it can have a direct, domino-like impact on the rest of joints in its chain, resulting in pain or injuries that can be misleading to the untrained eye. In the case of ACL injuries, if the patient’s hip or ankle joints or surrounding musculature have lost mobility, the needed movement can shift to the knee. This could result in the knee compensating for this lack of mobility in ways that it is not meant to move, resulting in ACL injuries.

Back in 2009, a research study described the “position of no return” mechanism for ACL injury, or the positions that can contribute to an ACL injury that stem from hip dysfunctions:6

Additionally, another study looking at ACL injuries in NFL players found that the most common position of the limb during the injuryt was hip adduction/flexion, early knee flexion/abduction and foot abduction/external rotation.7

Weak glute medius muscles are also a culprit in these positions, and are key players in dictating unhealthy movement patterns. Dr. Trent Nessler DPT, MPT, an expert in ACL injury prevention and movement dysfunction, has been exploring this relationship throughout his career. In a recent blog post, he outlined the importance of glute medius strength in ACL re-injury:

“With severe weakness come severe deviations. In the knee, this means that adduction in the frontal plane is of such large magnitude that we are also now starting to see significant internal rotation of the femur. But what does that look like in the hip? In the hip, this results in a trendelenburg along with a rotation (what we define as a corkscrew). In this scenario, the gluteus medius is so weak that the pelvis drops and rotates at the same time. Looking at the origin and insertion of the gluteus medius, the muscle is failing through its full range of motion and hence why these two movements occur in unison… In these cases, and under high loads (jumping and running) the amount and magnitude of shear stress that is imparted to the labrum of the hip significantly higher than it is intended to take or that it is designed to take.

Considering all the above, we can now grade our gluteus medius weakness based off the deviations that we see presented at the pelvis as much as what we see at the knee. At the pelvis, we would expect the following gradients:

As you can see, years of data have identified hip/glute medius strengthening as a critical component of ACL injury rehabilitation and prevention. This data shows that, by strengthening the hip, clinicians can help athletes establish healthier movement patterns that can decrease the likelihood of ACL injuries that occur during activity.

Alongside hip and glute strength, quadricep strength has been identified as an important component of ACL rehabilitation protocol. In one study, of the individual components in the return to sport test battery, quadriceps strength deficit prior to return to level I sport was a significant predictor of a knee re-injury, with a 3% reduced re-injury rate for every one percentage point increase in strength symmetry. Fifteen of the 45 patients (33.3%) who returned to level I sport with quadriceps limb symmetry index less than 90% suffered re-injuries, versus three (12.5%) re-injuries in the 24 patients who had quadriceps limb symmetry index greater than 90% prior to return.3

After an ACL reconstruction, clinicians should focus on returning the quadricep of the affected leg back to symmetry with the unaffected leg prior to return if they wish to decrease the risk of re-injury.

At the opposite end of the leg, ankle weakness is another predictor of ACL re-injury risk. Research has shown that those who demonstrate a lack of dorsiflexion also end up with increase in adduction moment at the knee, concluding that, “dorsiflexion flexibility may serve as a useful clinical measure to predict poor landing postures and external forces that have been associated with increased knee injury risk.”9

Based on this data, physical therapists should integrate ankle strengthening exercises, as well as targeted dorsiflexion flexibility training, into their rehabilitation protocol to improve landing kinematics and kinetics. 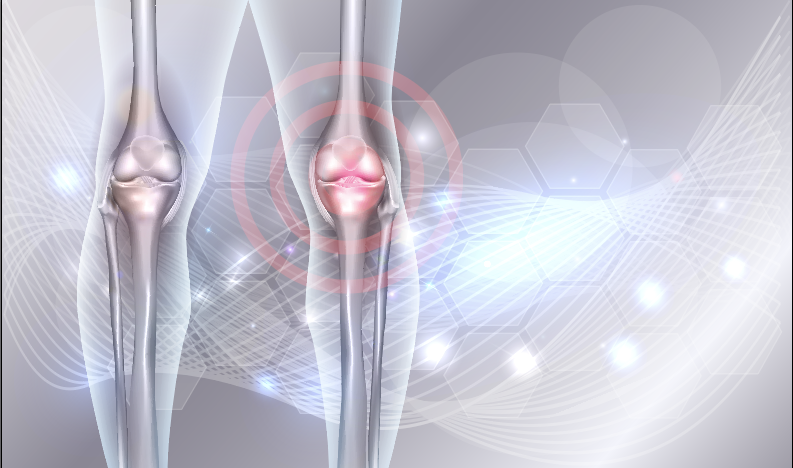 Over the years, there has been a wealth of clinical evidence that suggests that neuromuscular training programs are the ‘secret sauce’ to ACL rehabilitation.

Based on all of the previous evidence in this article, it’s safe to conclude that all of the outcomes of neuromuscular training can aid in creating a successful rehabilitation program and reduce the risk of re-injury.

View all posts by Theraband →